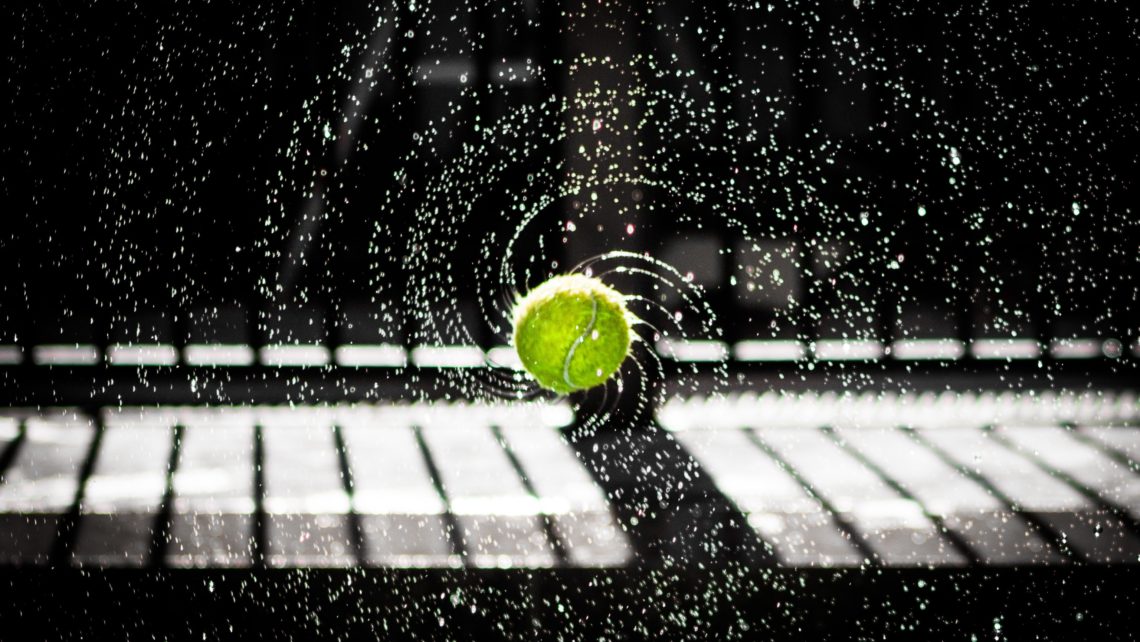 In the weeks of Wimbledon, tennis superstar Roger Federer showed up as usual on the green British grass with a whole white outfit. The news here is that instead of the Nike swoosh he’s parading with a whole new brand on his chest: Uniqlo.

The Japanese clothing company has succeeded in bringing home the “best player of all time” as a global brand ambassador and get the Swiss star to drop a 20 years old contract with Nike.

But boy he was expensive! Roger is bringing home $300 million in the next 10 years. But why is Uniqlo spending so much money on a “guy” who’s on the brink of retirement from the world of sports? Is there something more in this long term plan?

The Japanese organization admittedly is not even in the sport apparel, so are they trying to enter that market and compete with Nike, Under Armor and Adidas?

When you see Federer you see an impersonation of “higher quality”. So with this deal, Uniqlo is not trying to enter the sports category, but they are actually trying to raise the bar of quality perceived by customers. Instead of being a mid-tier casual manufacturer, they are upping their game to position themselves as a high-quality brand.

They have proven to the market and to investors that they can scale the business and churn pretty big numbers, now they are creating new business by working on the perception of value. And they definitely will increase the price of their clothes So higher quality perceived will result in higher retail prices and more $ into the Japanese company.

What does this mean for us marketers?

It would be a dream having clients that were willing to spend $300 million on an influencer strategy, but this is not always the case. But when we propose influencers, brand ambassadors, and personalities, we should always keep in mind the multiple elements of the strategy and even propose a cost/benefit analysis of our choice. Look at the bigger picture and not just on the specific campaign. An investment that will cost me $300 million for a higher return on sales and a better brand perception? I’ll take it. Plus, we would get to play tennis with Roger himself.