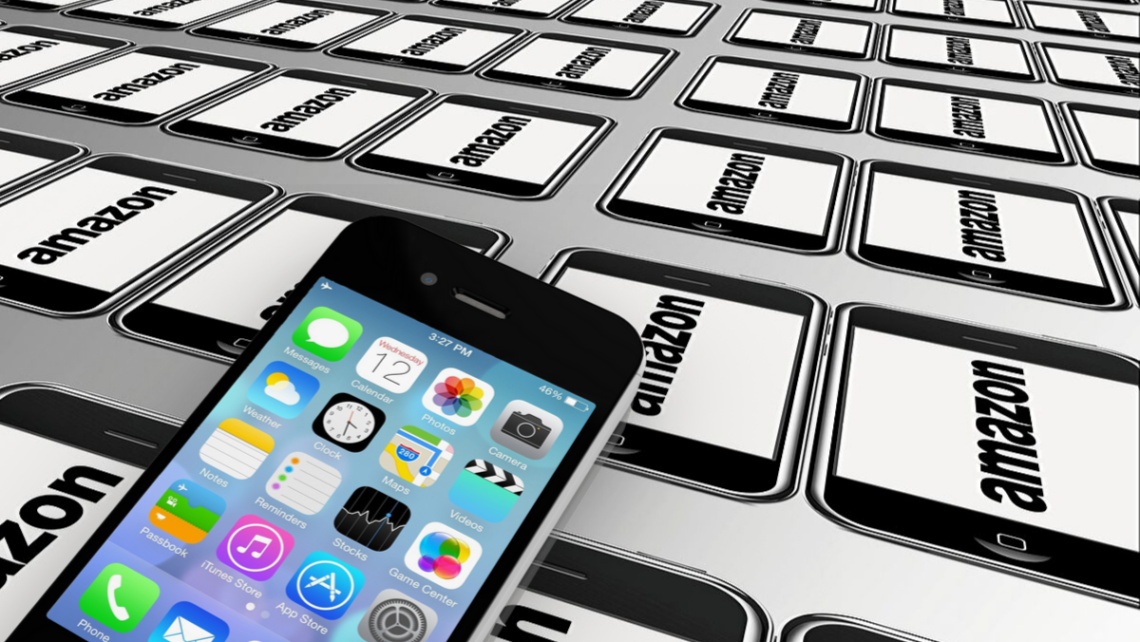 It’s incredibly hard to read this number. We don’t see it very often. And what are all those zeros? Well If you are trying to pronounce it, this is 1 TRILLION dollars, and it’s the market capitalization of both Apple Inc. and Amazon Inc. Yes, both the Palo Alto juggernaut and the Seattle commerce mammoth have passed the threshold of 1,000,000,000 and they are currently the most valuable companies in the world, with Apple leading the charge at $1.1 trillion and Amazon following “just” $100 billion behind.

But how did they get there? And what are the pillars of their success?

Even though Apple and Amazon have a similar market cap. These tech companies are very different from one another. While the Seattle juggernaut is conquering the world of retail (not just online), Apple is instead moving into the world of fashion. The end result is the same but the journey for how to get there is very different. Tim Cook is putting out products that people love and keep buying because they are a status symbol. When we use the expression “oh that is cool” apple is the exemplification of that. They are always trying to work on the brand and make “cool” even “cooler” to constantly create a higher perceived value than the competition. $1,000 phone with (more or less) the same features as a $500 phone? No problem! Apple can market that and even pull it off. From a user standpoint, it becomes an object of design and fashion rather than actually buying a phone.

For Amazon, the story is totally different though. Let’s be honest, the platform is not even pretty and far away from being a “cool” product. But it’s all about convenience and really putting the customer first in everything that they are doing. Jeff Bezos has implemented a culture that allows everyone in the company to test like a 5 people start-up but scale-like only amazon can do. We can’t really say that one approach is better than the other one, but these two organizations need to be taken by all of us as “best in class examples” of two different worlds: Apple for value creation through market position and branding, Amazon for how to operationalize innovation and create value through user-centric design thinking.