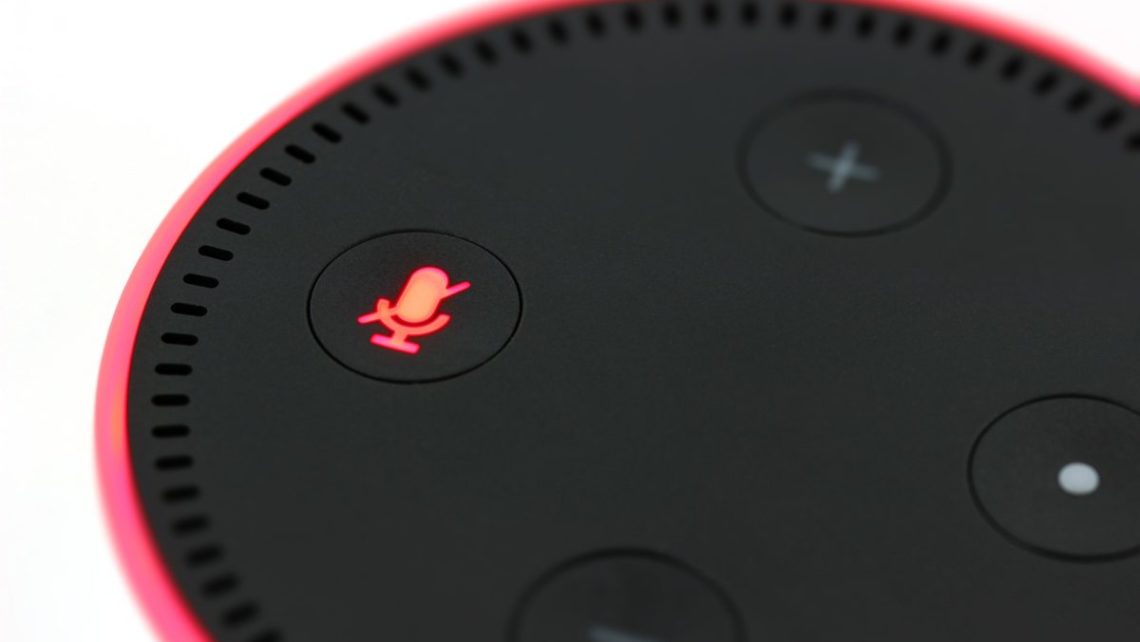 “Alexa – please shut up, I don’t want to buy anything.”

Some numbers published reveal that very few owners of Alexa-powered devices use them for shopping. About 50 million Alexa users, only about 100,000 reportedly bought something via voice interface more than once. It’s not exactly surprising, but it may still harms the narrative of conversational commerce that Amazon and others are trying to advance.

The Amazon Echo and its brethren are mostly used for the expected everyday purposes of listening to music, asking what the weather will be like tomorrow and setting timers. All of these things are obviously things that phones do as well, but there’s something to be said for having a stationary hub for the more domestic tasks.

But part of the expectation of seeding the home with these devices has been that users would also make purchases using them: “Alexa, order more Oreos,” or “Alexa, buy a pair of Bose noise-canceling headphones.” This always seemed rather odd, as people tend to want to look at items before buying them, to check reviews, to shop around for better prices and so on. Who would buy something by telling their Echo that they want to?

“Why would anyone ever use these devices to shop? It’s like using a laptop as a hammer. Possible, but not recommended”. So, it seems that hardly anyone used voice for shopping. The reality is that this side of e-commerce is merely not “mature”, that catch-all term that could mean so many things. But it may also just be that it’s not something people want to do. Amazon will keep pushing the Echo devices on the market, and the long terms strategy is to get them inside as many households as possible. This is the way in for the e-commerce giant to start selling amazon labeled products and eat market shares from big brands. We are not there yet, but given the speed at which Amazon operates, any mainstream brand who operates in the more commoditized industries should keep an eye out and find alternative channels to market and sell their products.