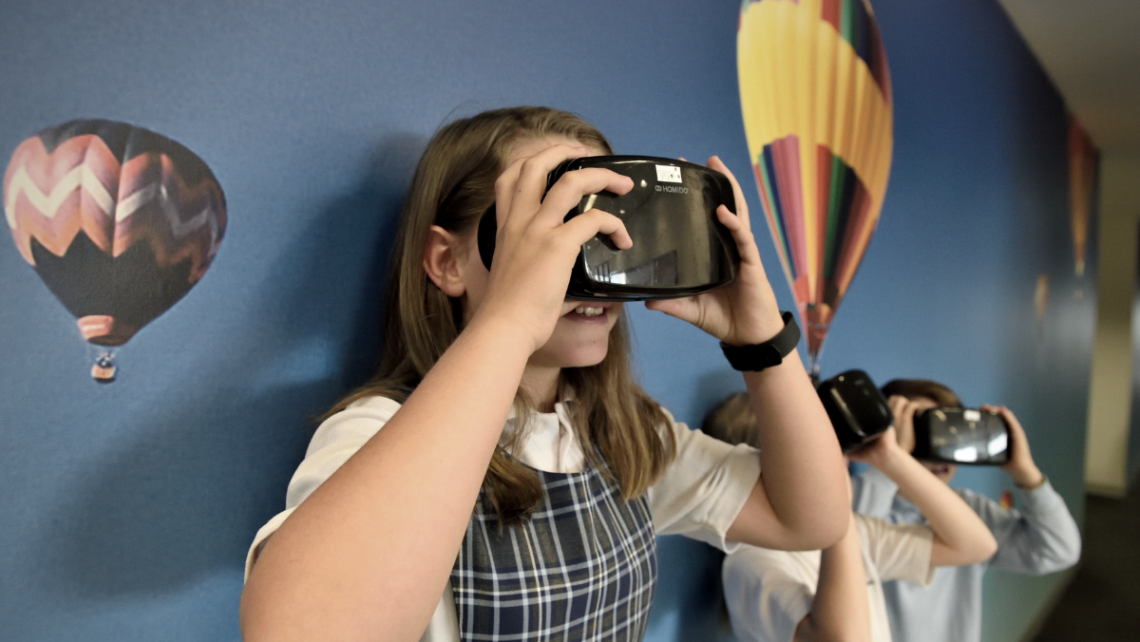 Workplace training has long been considered one of the key early areas where virtual reality can make a dent in the enterprise. Walmart already made some noise when it announced it would be bringing VR hardware into its training centers, now the company is planning to send Oculus Go headsets to each of its 5,000 stores so that more of Walmart’s employees can get instruction more often. The big box giant will begin sending four headsets to each Walmart supercenter and two headsets to each Neighborhood Market in the country. The virtual reality instruction Walmart will be using is entirely 360-degree video-based and will include interactive on-screen cues asking trainees to make decisions after encountering various situations.

Although we are always thinking of VR as a very consumer-based activation (because somehow it found its biggest potential in the videogame industry) we will probably see that this technology, that is struggling to become mainstream, will find the biggest market in B2B. VR is not synonymous with entertainment but it will slowly become entrenched in the education system. The military industry is already using heavily VR and airline companies such as Lufthansa are even thinking of making the final pilot test in a VR environment. Will that be the next frontier of education? Let’s wait and see, but let’s not limit ourselves in thinking that this new tech are consumer-facing, we might find interesting activations and opportunities for the least expected clients.