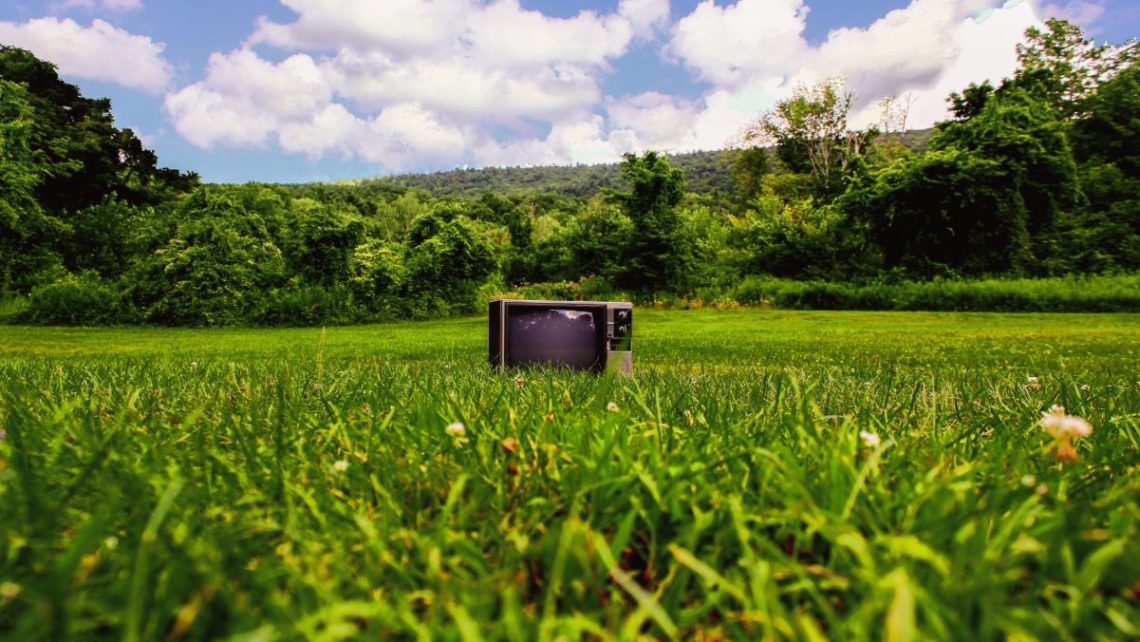 A new report from Nielsen is out and it highlights how different age groups consume media on various platforms. Media platforms account for a lot of these consumptions with adults spending the most time on TV and radio.

On the opposite trend, those aged 18-34 now spend almost 60% of their time-consuming media on digital platforms (phones, tablets, computers), with around a third of that time taking place on smartphones. Their share of TV-connected usage (14%) is also double that of total adults (18+) and seven times as much as adults over the age of 65. That means this age group is watching a lot more TV through these devices at 1 hour, 15 minutes per day – or nearly half an hour more than the average adult.

The research also indicates growth in streaming TV, as evidenced by an increase in time spent on “TV-connected” devices, like game consoles, Roku, Chromecast, Amazon Fire TV, Apple TV, and others.

Not a huge surprise here. If we want to simplify the whole story: younger audiences are spending more time on digital and the older ones are still watching TV. But, there are a couple of things that stood out from this report.

First of all, TV is still king in terms of content consumption. Across the board, users spend an average of 43% of their time on TV.
TV-connected devices are becoming more and more popular with younger generations spending a staggering 14% of their time
But the real revelation, is the good old radio, which accounts for 16% of the time, and it tracks very strongly also with users aged 18-34.

So, knowing your audience is of course crucial when we set up a connection and channel plan, but also we might need to do some math and really cherry-pick the channels based on reach, engagement, costs and any other metrics that are relevant to our campaign goals.

Sometimes, in this new marketing paradigm, we have the tendency to privilege digital channels over the more “traditional ones”, but based on these stats, the good old TV and Radio are still rocking.