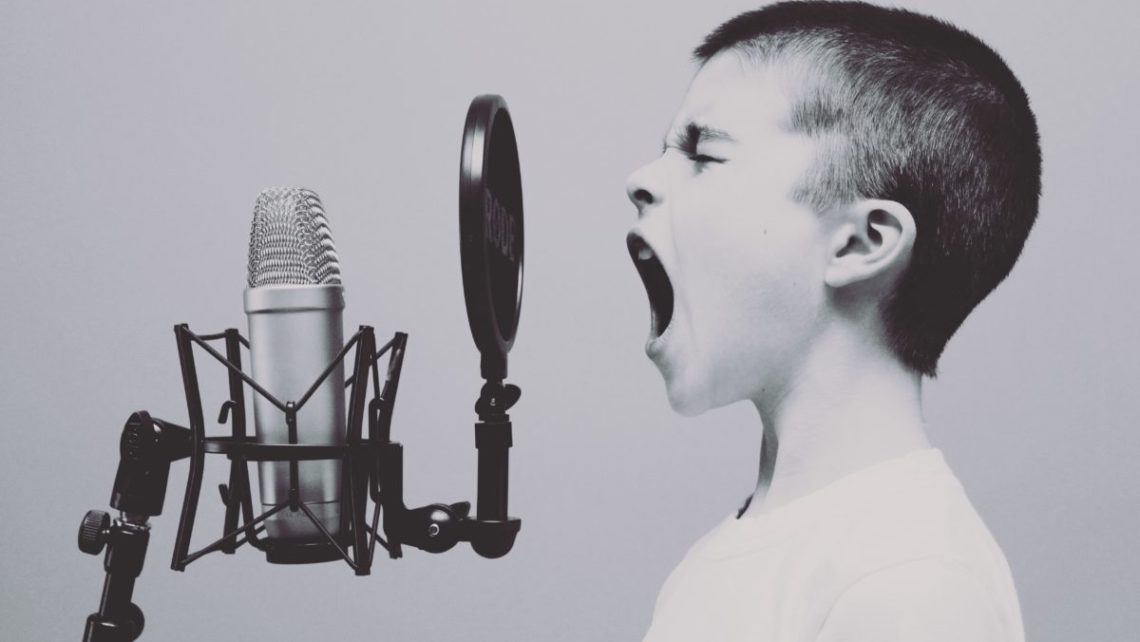 This is not just a revolution. It’s a phenomenon that already happened, and we have been living in it for the past decade. With the explosion of social networks and personal pages especially in the last 5 years, there’s been a huge paradigm shift of the world communication. It’s really been a democratization of the World and everyone has been allowed to officially have a voice. Ok, granted that we don’t all have the same weight, but at least we have been given the opportunity to speak our mind and to be influencers of for our circle of people… And some users are just riding the biggest wave of change in the past century.

How is it possible that people like Tyler Blevins aka “Ninja”, technically a 27 years old nobody (no offense) from Grayslake Illinois, now is more popular than historic brands that have existed for hundreds of years?

For our soccer fans, how is it possible that Cristiano Ronaldo transfer, from Real Madrid to Juventus is saving the finances of an organization impacting on P&L so heavily based on his communication capabilities through social?

These are not professional communicators in the most standard sense. These guys are professional amateurs that happened to be good at what they are doing, but they move masses (literally as big as countries) they move numbers and we all are conditioned and influenced by their behaviors and by their communication style.

So, nowadays the real communication is not top-down anymore but it’s bottom up. The masses influence each other and the everyday people and single individuals are influencing the big brands. Organizations need to adapt quickly to this new way of distributing their campaigns and comms efforts.

We talked a lot about influencers already and their importance in our marketing campaigns. But are we just missing out on the big picture here?

Why does corporate communication need to be so stiff, so proper and so professional, when we actually see that a more casual way of speaking has a higher appeal in online comms? It, of course, depends on the industry, but are we being so hung up on “perfect” creative that sometimes doesn’t even matter for the users? It feels to me that the most important thing is to be original rather than perfect and to really stand out from the mass for a peculiarity, rather than having the best creative.

And actually, if sometimes, the execution is a little less perfect, it makes the brand more human and closer to the style of communication that nowadays we are all used to.