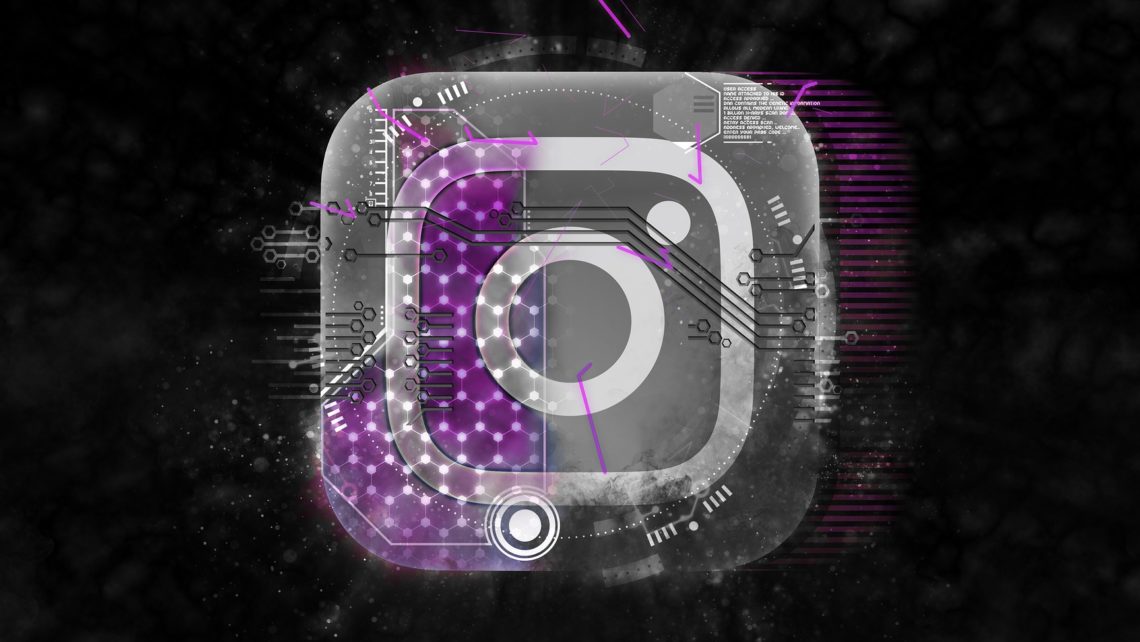 Don’t try to solve this equation because this is not algebra but the incredible metrics of Instagram. The small photo-sharing start-up from Silicon Valley announced that there are 1 Billion MAU (monthly active users on the platform) and around 750 million daily.

The company has reached a market capitalization of $100 billion and it just announced that another 400 million people are using “stories” every day. It’s considered to be the best tech acquisition since the time that Google acquired YouTube and the platform is projected to reach 2 billion users by 2021, making it more valuable than the mothership Facebook itself. Snapchat has paved the road and Instagram is riding it.

What does this mean for us marketers?

1 billion is an impressive number but the 750 million is almost more impressive, showing an engagement that is through the roof. We are talking about an app that is not a commodity. Google churns higher numbers than that but google fulfills needs based on consumer intentions. IG is pure entertainment and this makes it extremely interesting from a consumer behavior standpoint. In a very simplistic way now we can think of the world of the internet as:

“if you need something you use Google,