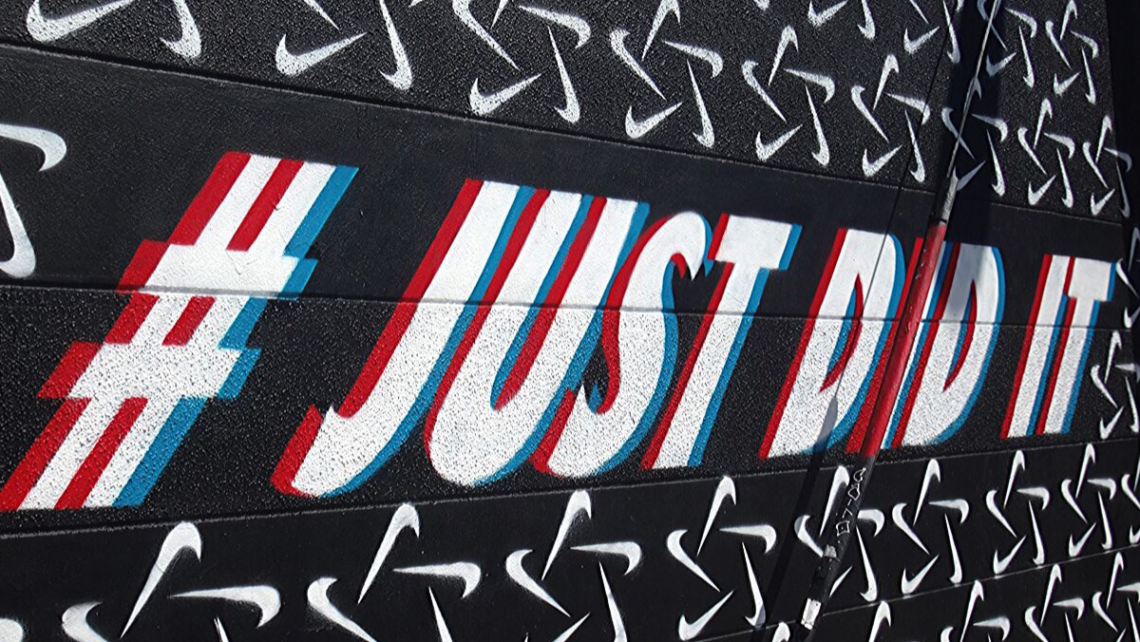 It has been THE news of the week, and everyone keeps talking about it.

Nike revealed on Monday that Colin Kaepernick – the out-of-work NFL quarterback who generated controversy for kneeling during the national anthem to protest racial injustice and police brutality – would be featured in its 30th anniversary “Just Do It” campaign. “believe in something. Even if it means sacrificing everything”, read a teaser for an ad that Kaepernick tweeted. The ad stood out as a bold statement and racial justice from Nike and as the latest demonstration of the company’s value, experts said. Kaepernick then tweeted a full, commercial-style ad on Wednesday. The video showcases athletes who have overcome great obstacles to be among the best in their sport. Since the initial announcement, billboards with Kaepernick’s face on them have appeared all over the country, from San Francisco to New York. President Trump weighed in on the Nike campaign and a lot of discussions have been triggered after the tweet.

Truth is that the company’s brand exposure on TV, radio, online and social media has skyrocketed since first announcing the campaign and the organic media exposure is worth $163.5 million, according to Apex Marketing.

Home-run or bad publicity for Nike? For sure it was a brave move from the biggest sports brand in the world especially because the timing could hardly have been more perfect with the NFL’s season about to start and with him winning a notable victory last week when the arbitrator hearing denied the league’s request for summary judgment in its favor.

And surely, Nike is going to sell an awful lot of sneakers after making Colin Kaepernick the face of its “Just Do It” anniversary ad campaign.

This new campaign is supposed to be inspirational and pushes the boundaries of what it means to “Pursue Your Craziest Dreams”. Nothing is impossible, nothing is out of reach, as long as YOU as a person, YOU as an individual, YOU as a human being, YOU stand for values that are greater than the material things you can even lose in life. YOU shouldn’t be afraid to make certain choices, to say certain things and to take certain actions, as long as you stand by your choices and you maintain your integrity. It’s a very powerful message that goes beyond the sneakers, goes beyond the product and goes even beyond the Nike brand.

A lot of people got involved in the conversation and while Wall Street doesn’t necessarily agree with the company’s decision to take a stand (-3% after the announcement), it definitely created a lot of waves, waking up the media and raising your brand profile.